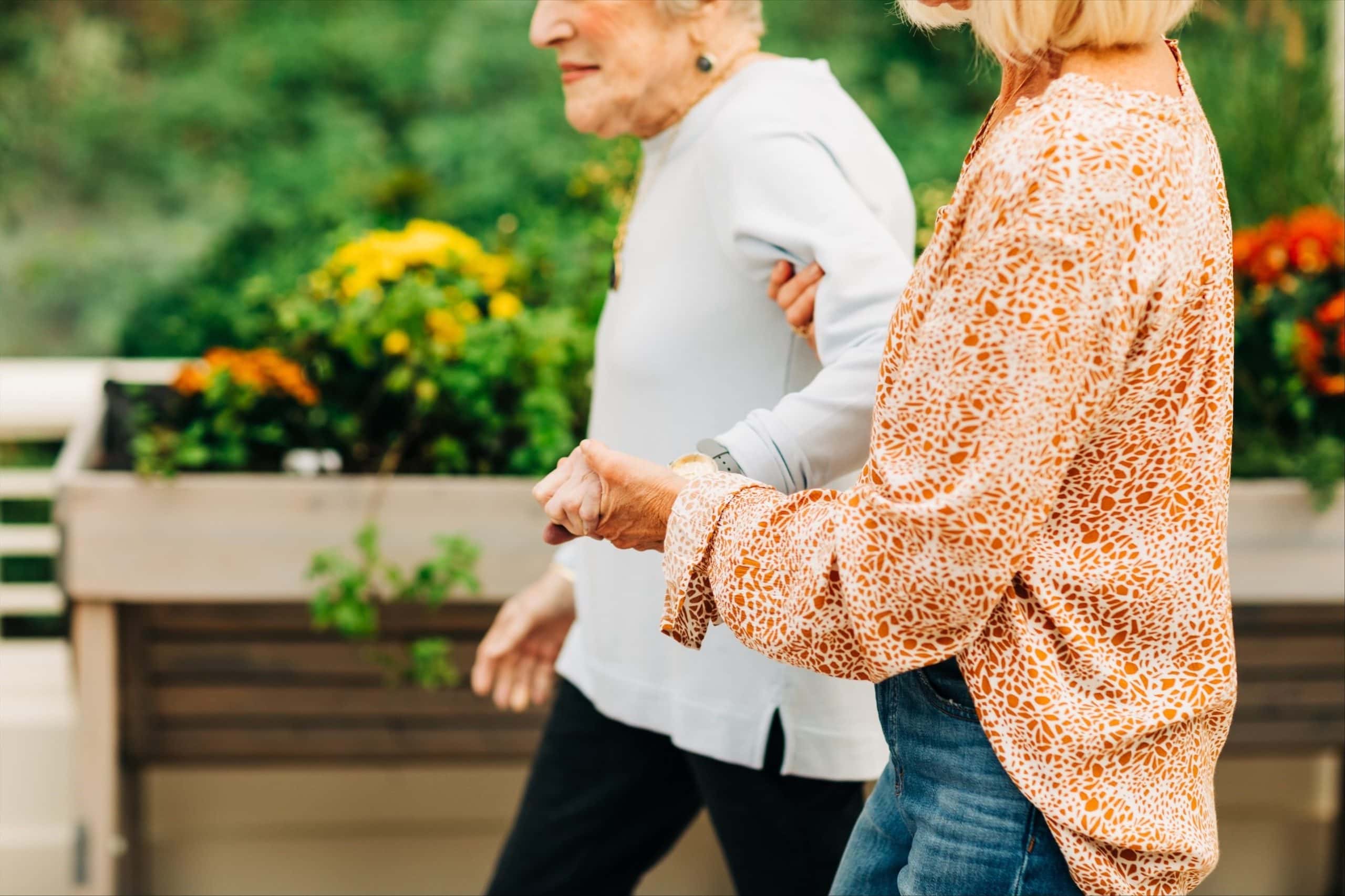 The term ‘dementia’ is an umbrella term used to describe the symptoms of cognitive impairment.  And within the dementia umbrella, there are many different variations – Alzheimer’s included.  Most of us average folk don’t realize that all dementia is not Alzheimer’s.  In fact, I would venture to say that the regular layman isn’t quite sure what the difference between Alzheimer’s and Dementia is.  Don’t fret – I’ll explain it here!

Learning the difference between the varying levels of memory loss can be crucial to know the do’s and don’ts of dealing with behavior challenges. It will also come into play with understanding the levels of care that are available to fit your loved one’s needs, so they can live more comfortably.

Our promise is simple: We will love and care for your family as we do our own, and we live that promise in every aspect. Contact us today to learn more.
Contact Us

In this blog we will discuss the Top 4 most common types of Dementia. The good news for you is that at The Kensington, we are very experienced with these areas of Memory Care and more. We welcome everyone!

While cures for dementia continue to elude the medical world, that doesn’t prohibit us from learning about different dementias, and adapting our ways of thinking at The Kensington to love and care for those we know with dementia.

Which types of dementia are hereditary?

It’s true that genes might have a role in dementia, but the patterns of inheritance vary. Environmental and lifestyle factors also greatly affect our chances of developing a particular disease we may have inherited, so an active, healthy lifestyle is important to avoid many types of illness.

With that being said, current research shows that people who have a parent or sibling with Alzheimer’s are more likely to develop the disease than those who do not. There also is a difference between early-onset and late-onset, with the latter putting individuals at higher risk. Again, this research is still being developed and depends a lot on the health of the individual.

On the other hand, vascular dementia, dementia with Lewy bodies, and fronto-temporal dementia have not yet been linked to genetics in most cases. The genetic factors instead are linked more to the underlying causes of these dementias or the possibility of gene links to other aspects of these conditions. So out of the four common types of dementia, Alzheimer’s is the type with the most likely genetic link based on current research.

What are the early warning signs of dementia to watch for?

Now that you know the four common types of dementia, there are 10 early symptoms you should watch for if you begin to notice changes in your loved one. Noticing memory problems in your loved one doesn’t immediately mean it’s dementia.

There needs to be at least two types of impairment that are significantly impacting the person: memory loss plus difficulty with communication, language, focus, or reasoning.

Here are 10 early symptoms of dementia to watch for:

If your loved one is beginning to experience these symptoms, talk to their doctor to rule out any other factors and get a proper diagnosis. An early diagnosis and treatment can be beneficial, so don’t delay in getting help.

What are the stages of dementia?

The stages of dementia vary from person to person and the type of dementia. Keeping the four common types of dementia in mind, these seven stages are the usual progression that is experienced:

Memory loss is life-changing for all involved. At The Kensington, we provide a state-of-the-art memory care program, a higher staff-to-resident ratio than industry standards, and more advanced care services. Our promise is to love and care for your family as we do our own.

For additional resources regarding your loved one’s condition, please read on about our Dementia Care locations:

The health professionals at The Kensington are devoted to providing the highest quality memory care to your loved one. Our promise is simple: We will love and care for your family as we do our own, and we live that promise in every aspect.

The decision to move a loved one to an assisted living community for memory care is not one that should be taken lightly. Our team has a deep understanding of Alzheimer’s and dementia, and our goal is to always capitalize on the strengths of our residents no matter where they are at in their journey.

With two thoughtfully designed memory care neighborhoods — Connections and Haven — and around-the-clock care and support, you can have peace of mind knowing your loved one is always in the hands of professionals. The Connections neighborhood was created for early to middle stage Alzheimer’s and dementia care, and Haven is for middle to late stage. Each floor provides the required level of assistance and security, in a cozy living space, to ensure the best care.

Please call us today to speak to our team and learn more about our programs, staff, residents, and dedication to giving your loved one top-level care and fulfillment.